The American Heritage Lyceum Philharmonic, led by Kayson Brown, has been featured on PBS, has recorded for SONY Masterworks, has performed on some of the largest, most exclusive stages in the world, released a No. 1 iTunes single with The Piano Guys, received numerous awards, and has entertained and inspired millions worldwide on YouTube. In all endeavors, this high school aged student ensemble strives to inspire audiences and champion a message of faith, patriotism, and a life-long love of learning.

These accomplished young musicians come from more than 30 schools across the state of Utah to participate in the after-school Lyceum Orchestras Program at American Heritage School in American Fork, Utah. They are part of a comprehensive program consisting of five audition-only orchestras that inspire and mentor students ages 5 to 18 along their path to realizing their own musical potential.

The Lyceum Philharmonic has released three nationally-distributed albums that focus on faith, patriotism, and masterworks of the classical repertory. They have collaborated with some of the music industry’s leading professionals, including platinum-selling artists Jackie Evancho and David Archuleta, Billboard-topping artists The 5 Browns, The Piano Guys, Paul Cardall, and Jenny Oaks Baker, as well as GRAMMY-Award winners Mark Wood of the Trans-Siberian Orchestra, Igor & Vesna Gruppman of the Rotterdam Philharmonic, and Country Music legend Michael Martin Murphey.

Steven Sharp Nelson of The Piano Guys said, “The Lyceum Orchestras Program is an incomparable combination of everything that music is meant to be — joy, refinement, belonging, and fun. It offers kids the kind of opportunities that make music exciting and cool. It provides an environment that isn’t blindly affixed upon purposeless perfection, but rather a more selfless pursuit of excellence. My favorite part of Lyceum is its inherent spirituality. There is a special feeling suggesting a profound development not only of the body and mind, but of the soul.”

WORKED WITH / SHARED THE STAGE WITH 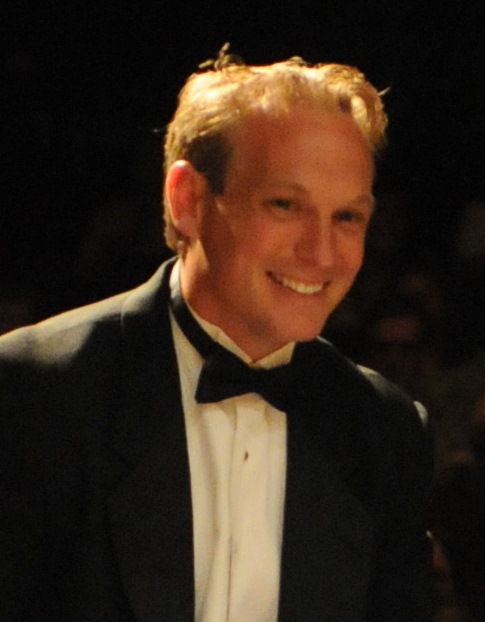 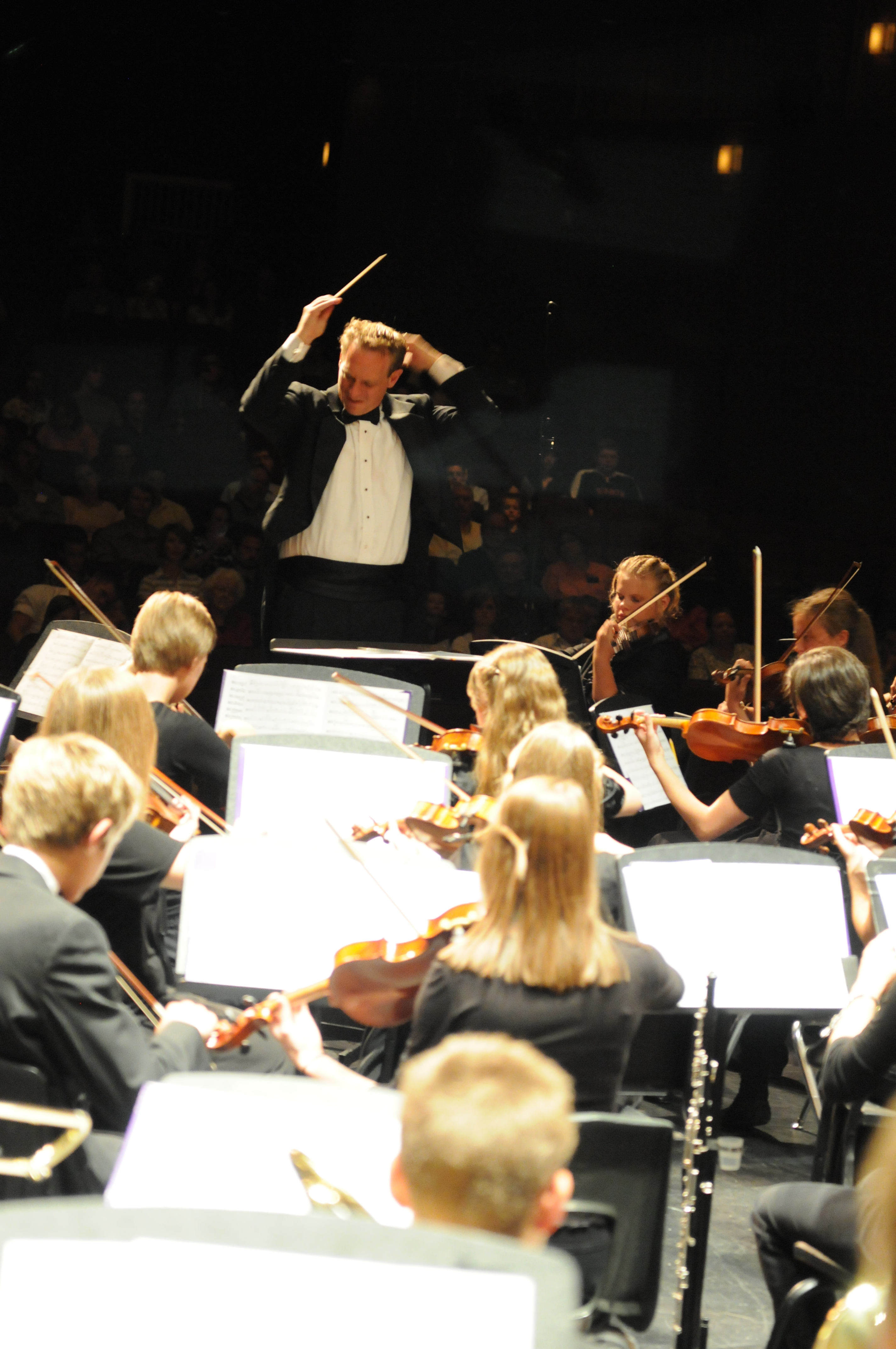 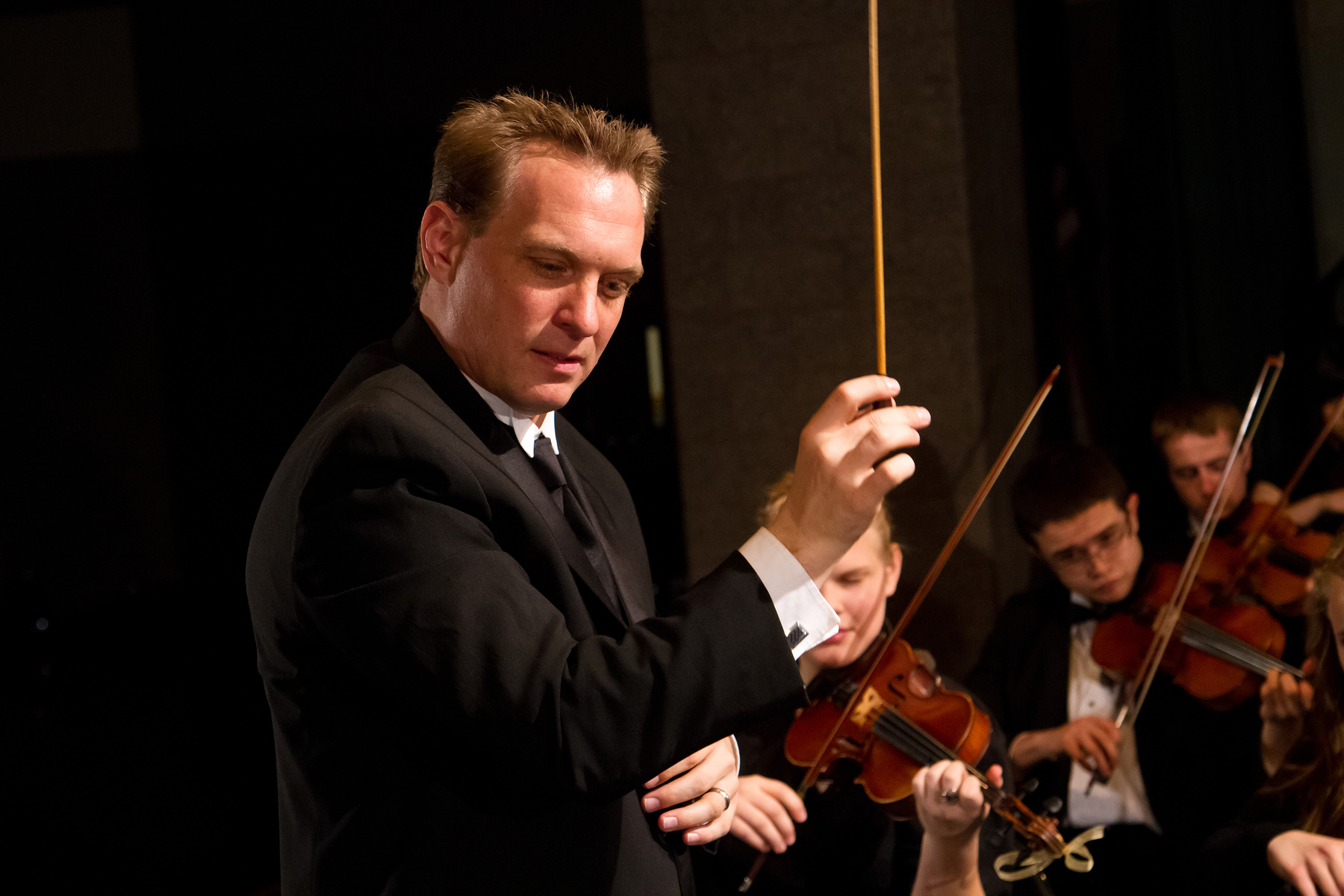 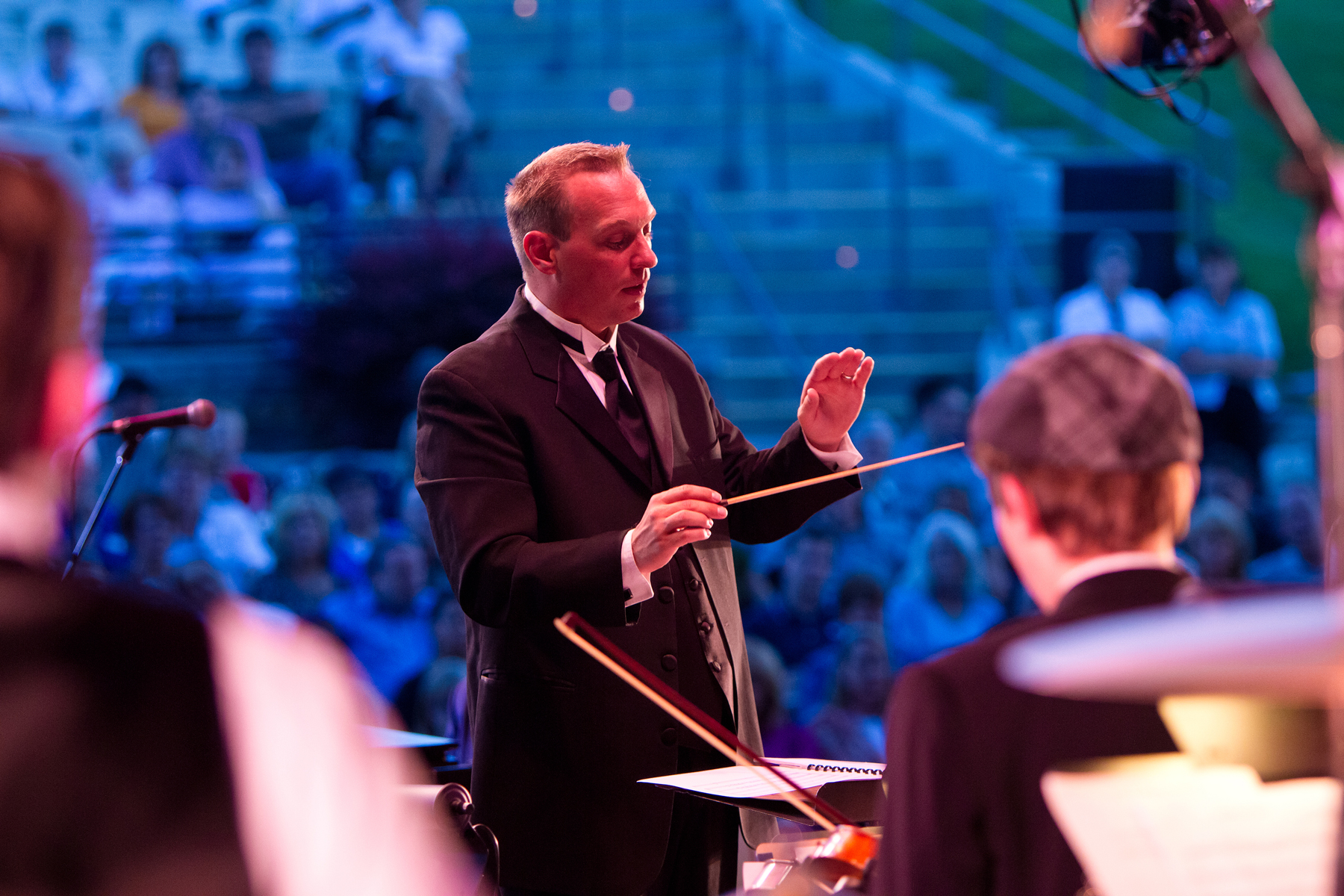 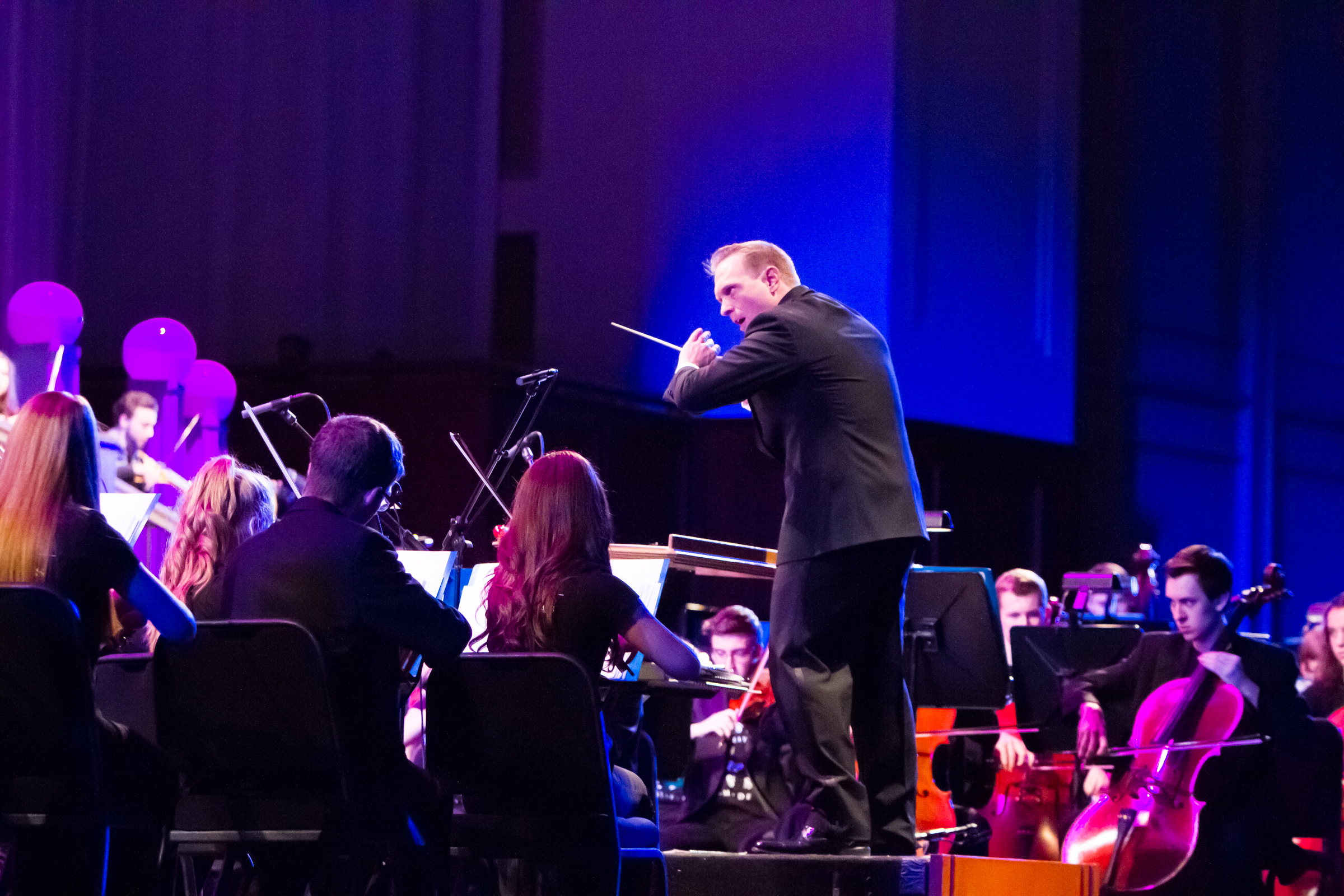 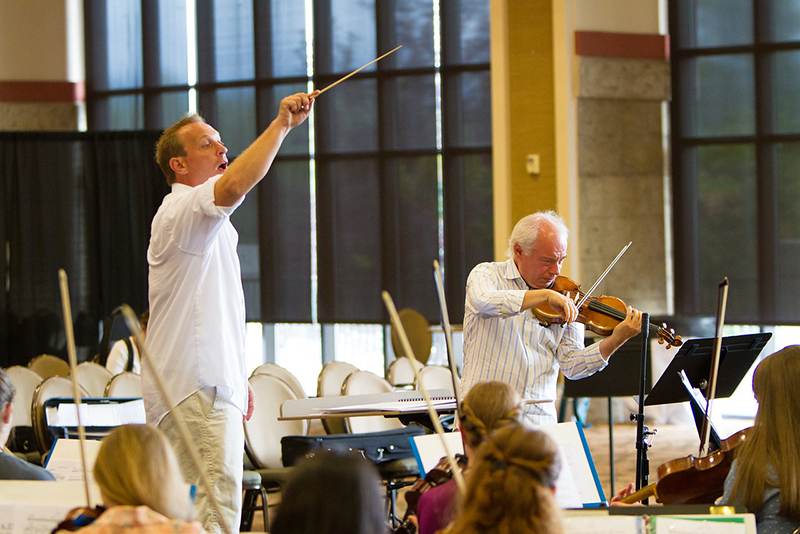 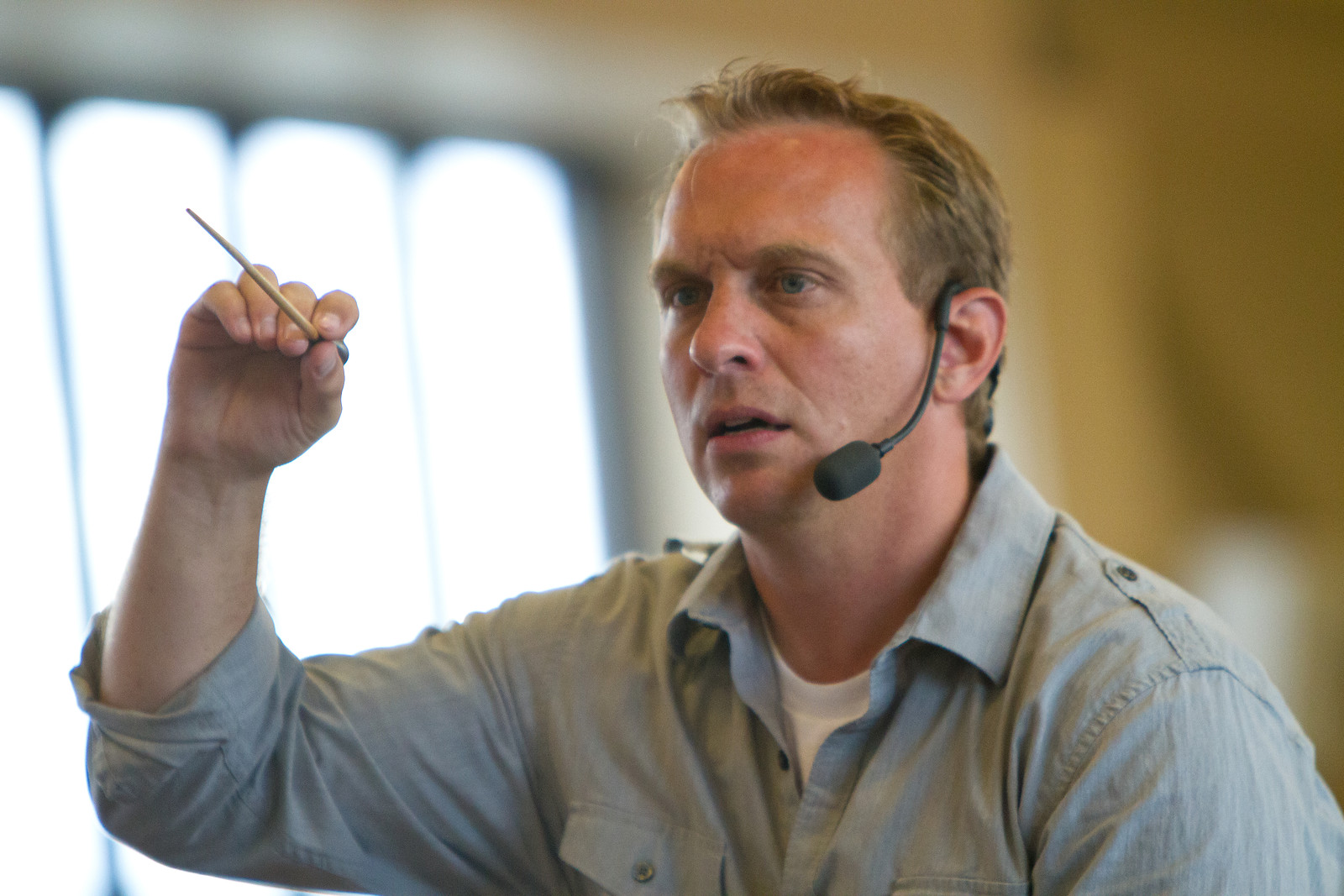 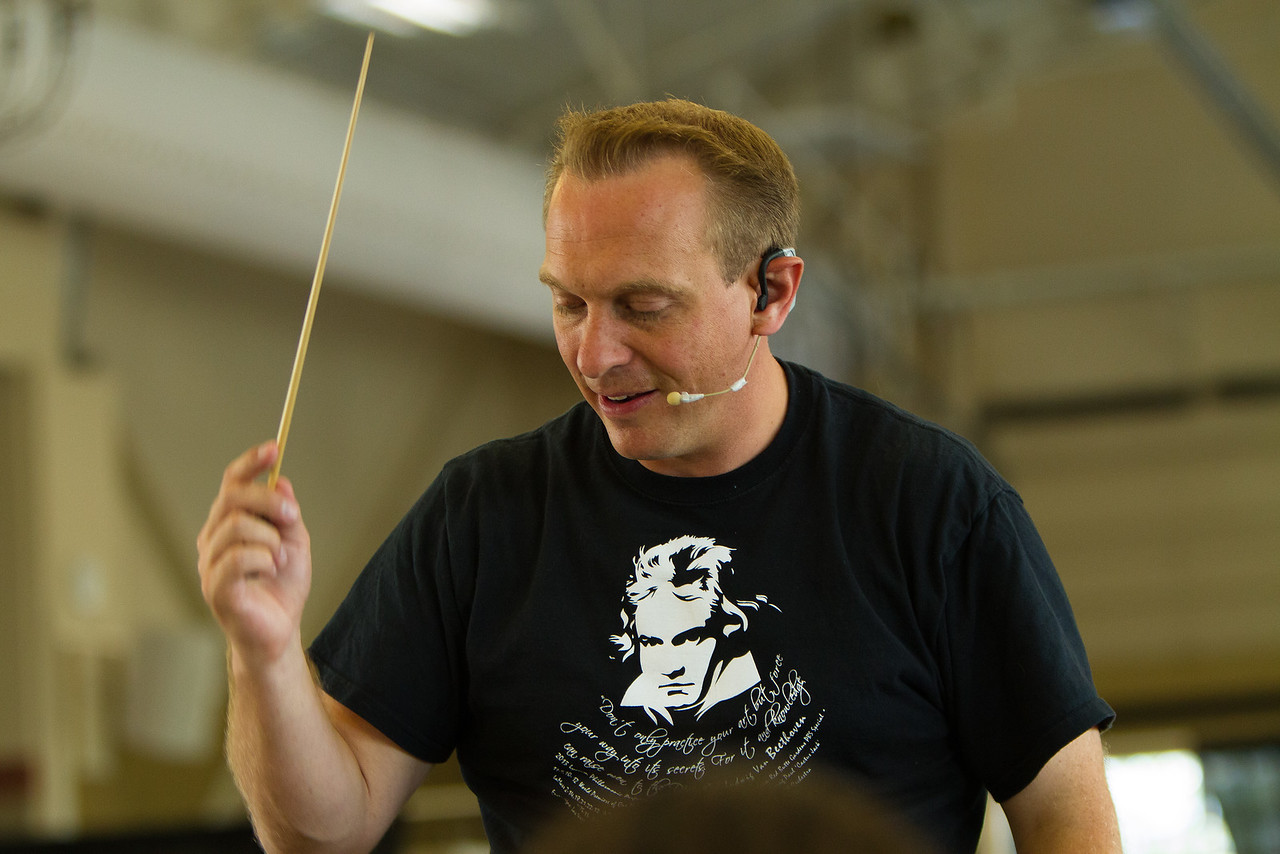 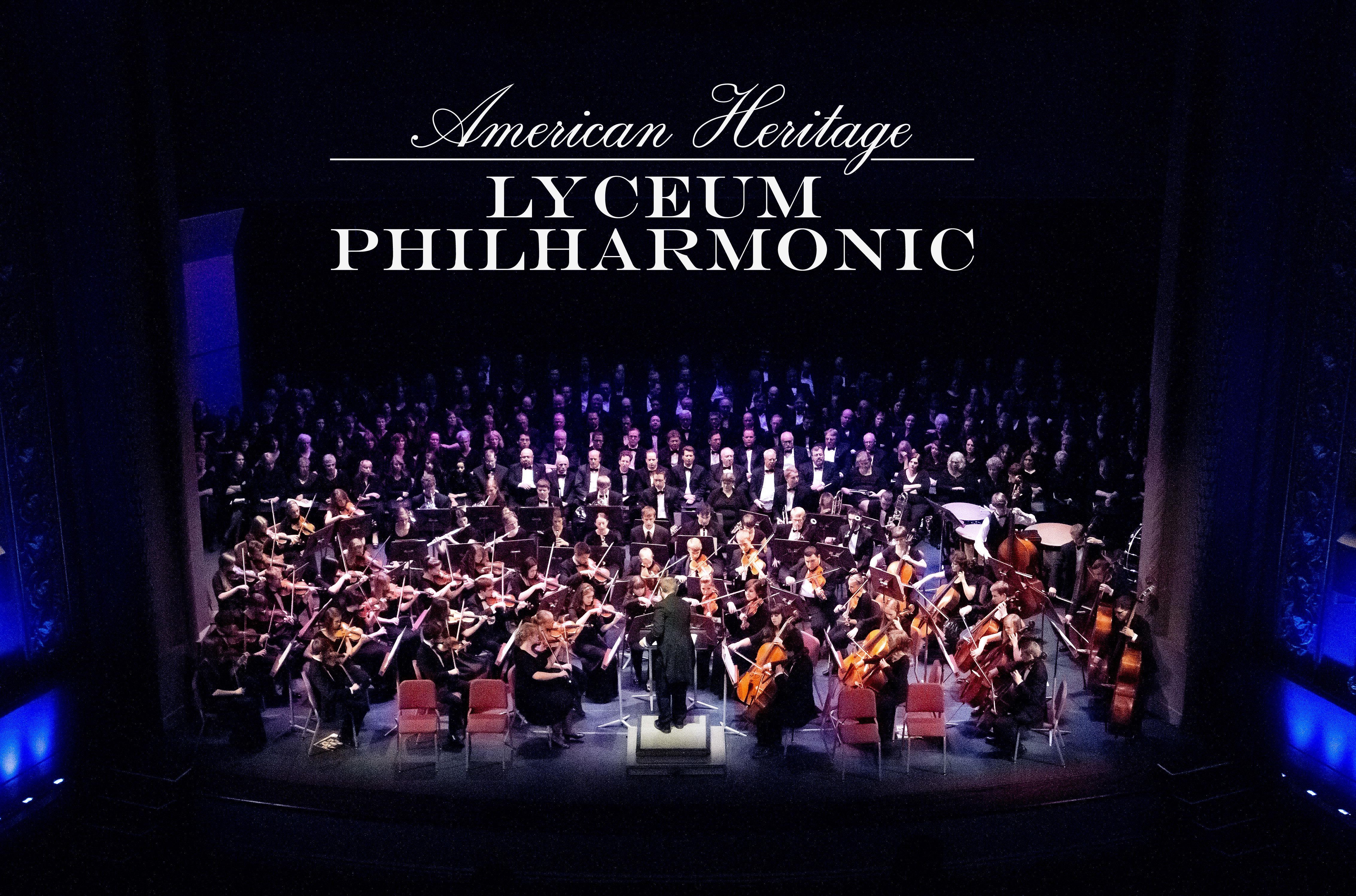 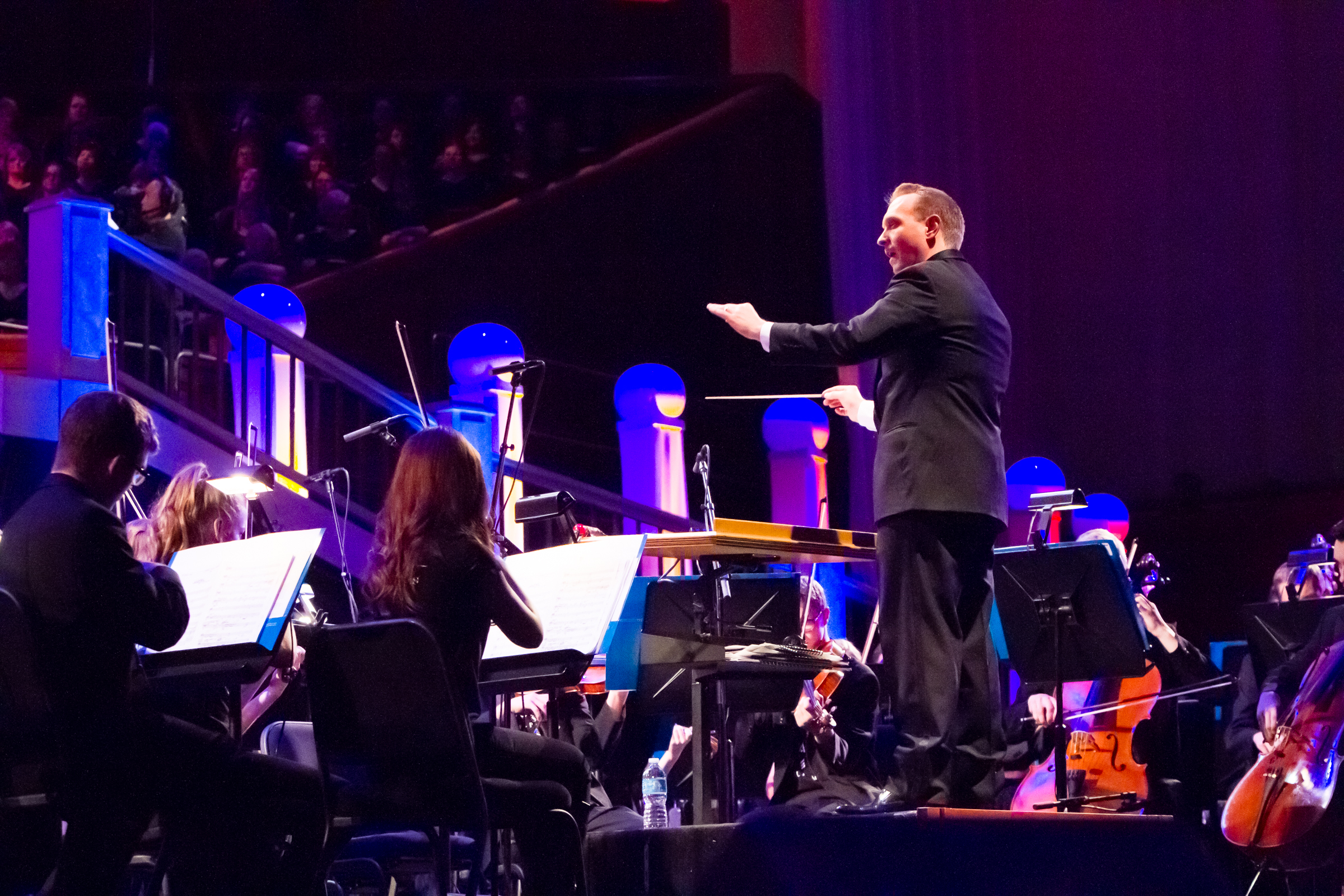 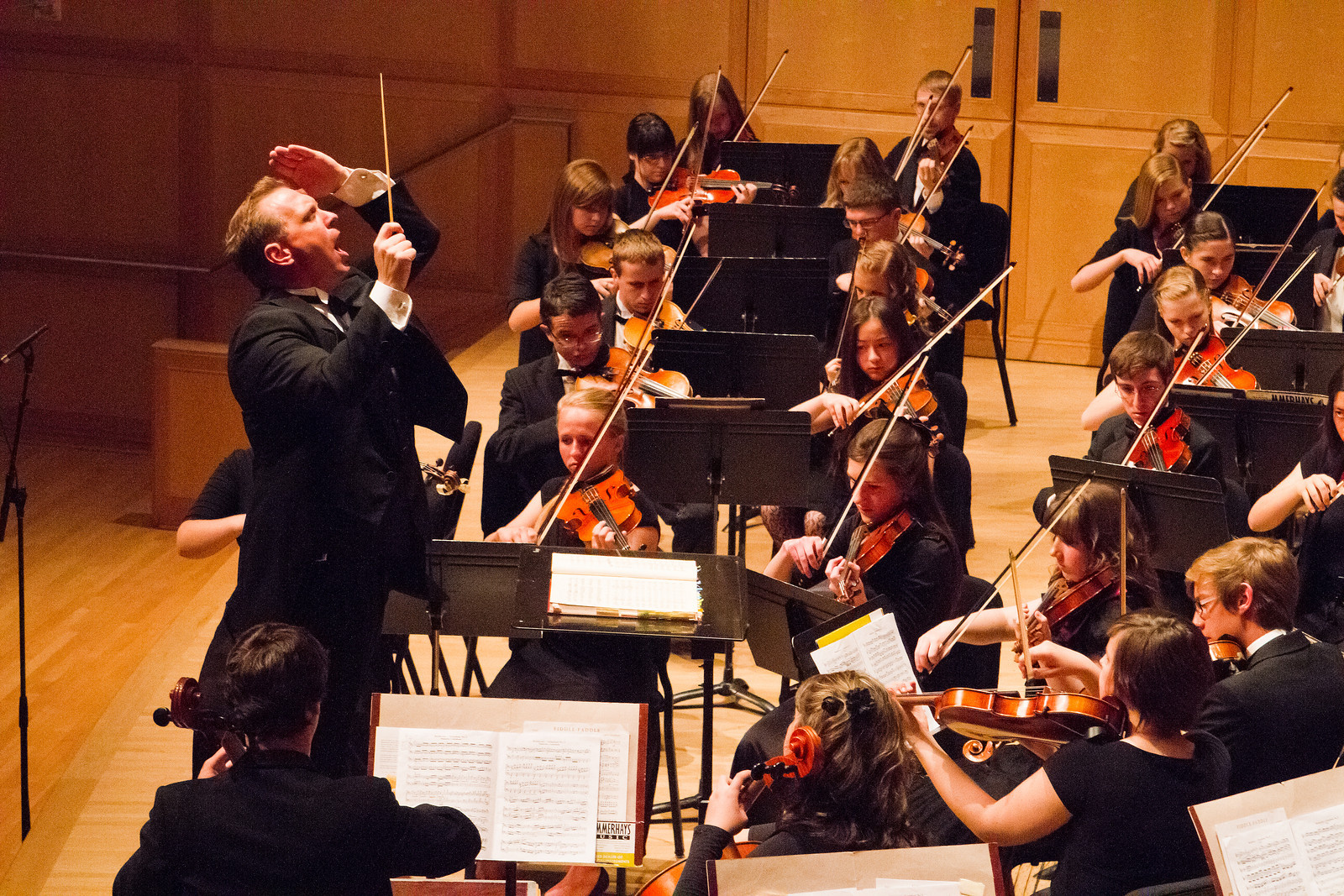 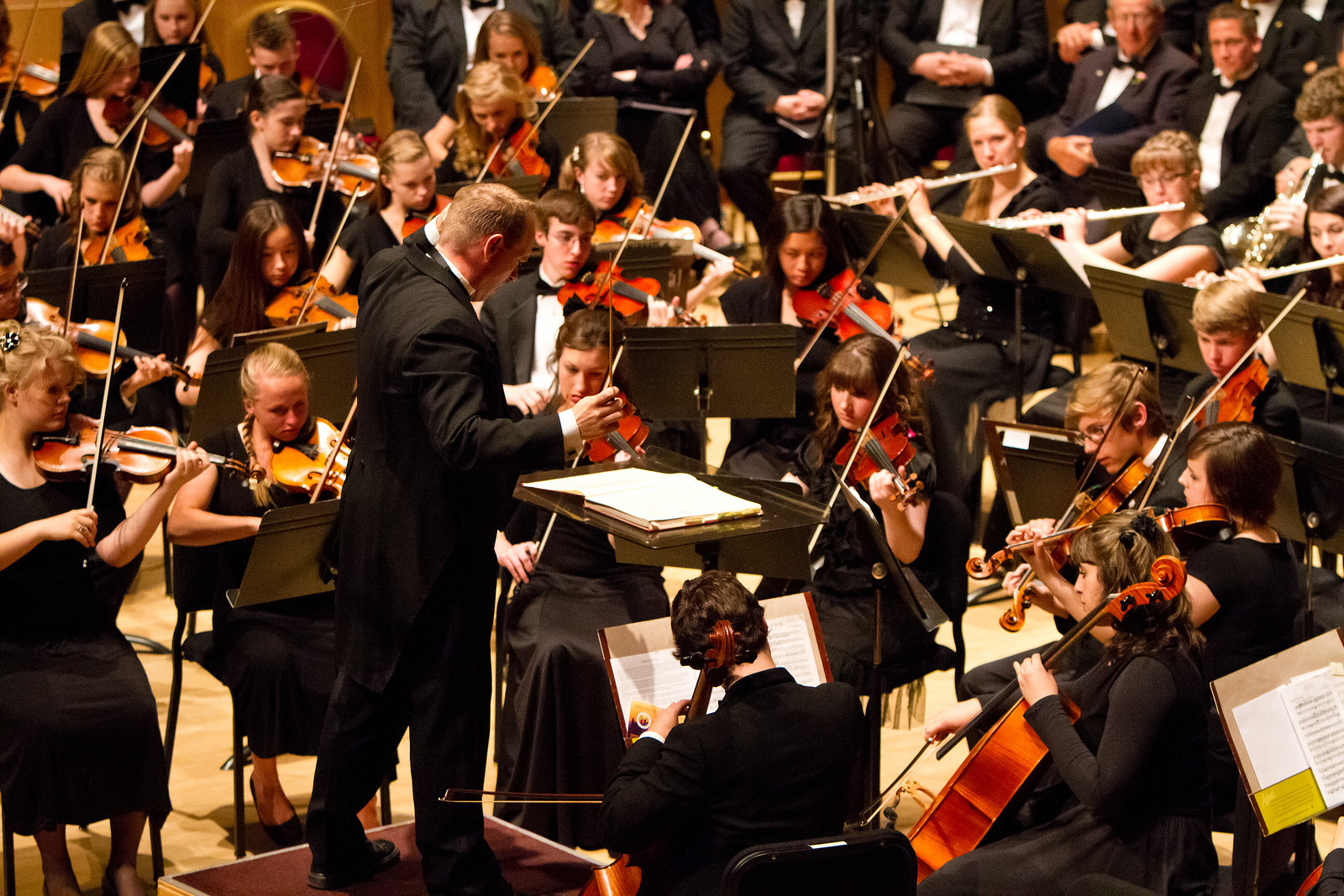 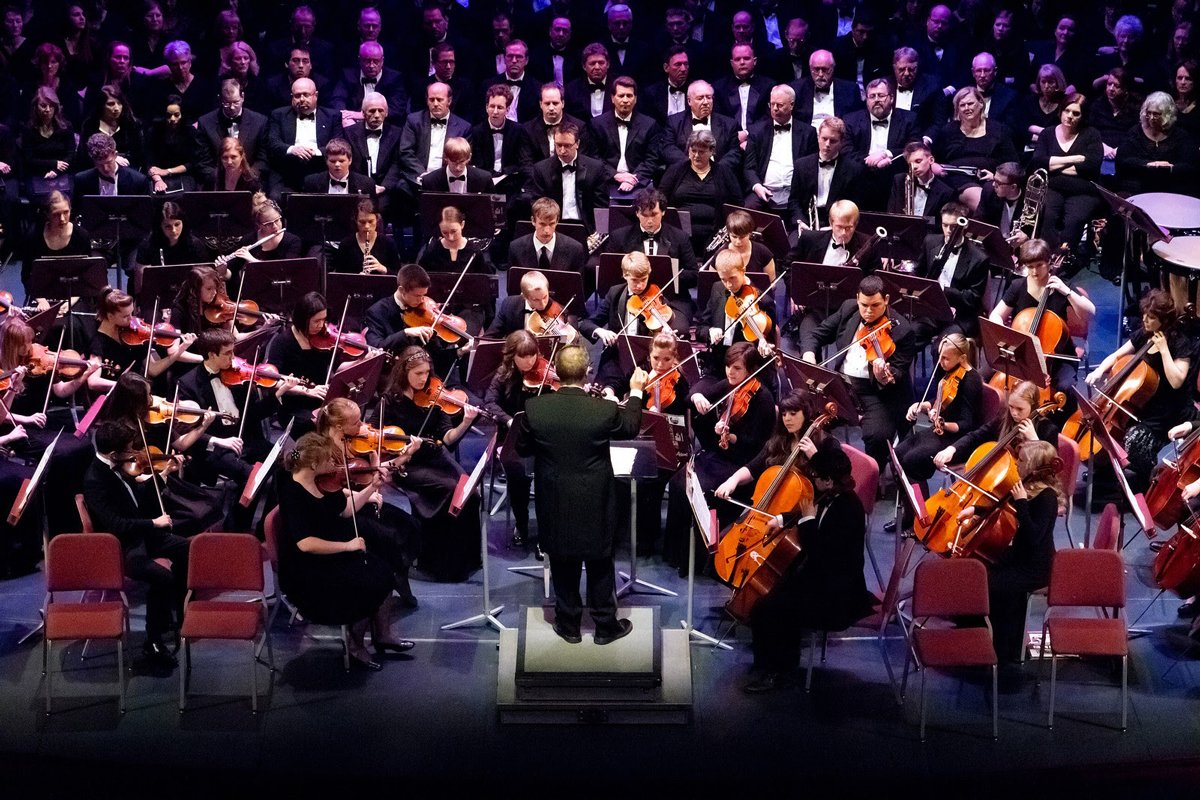 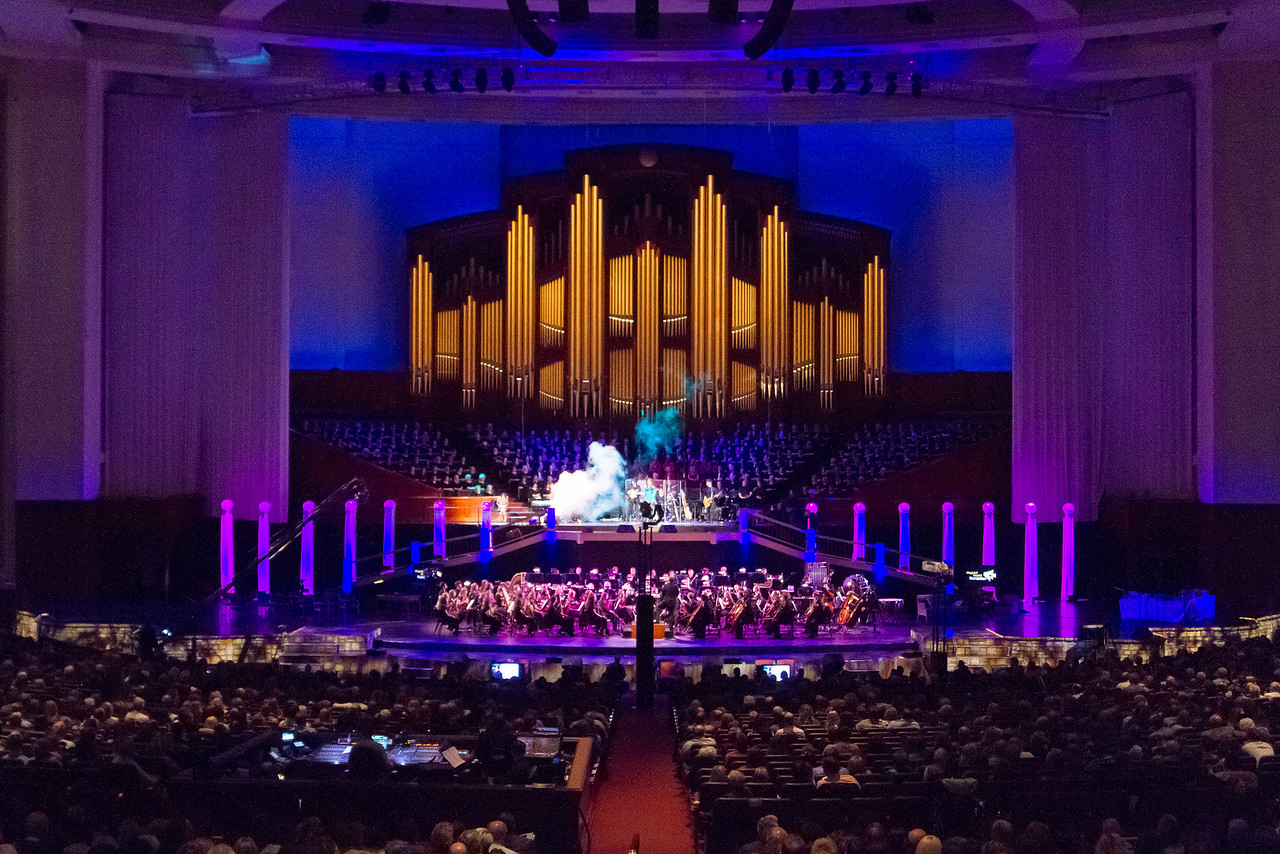 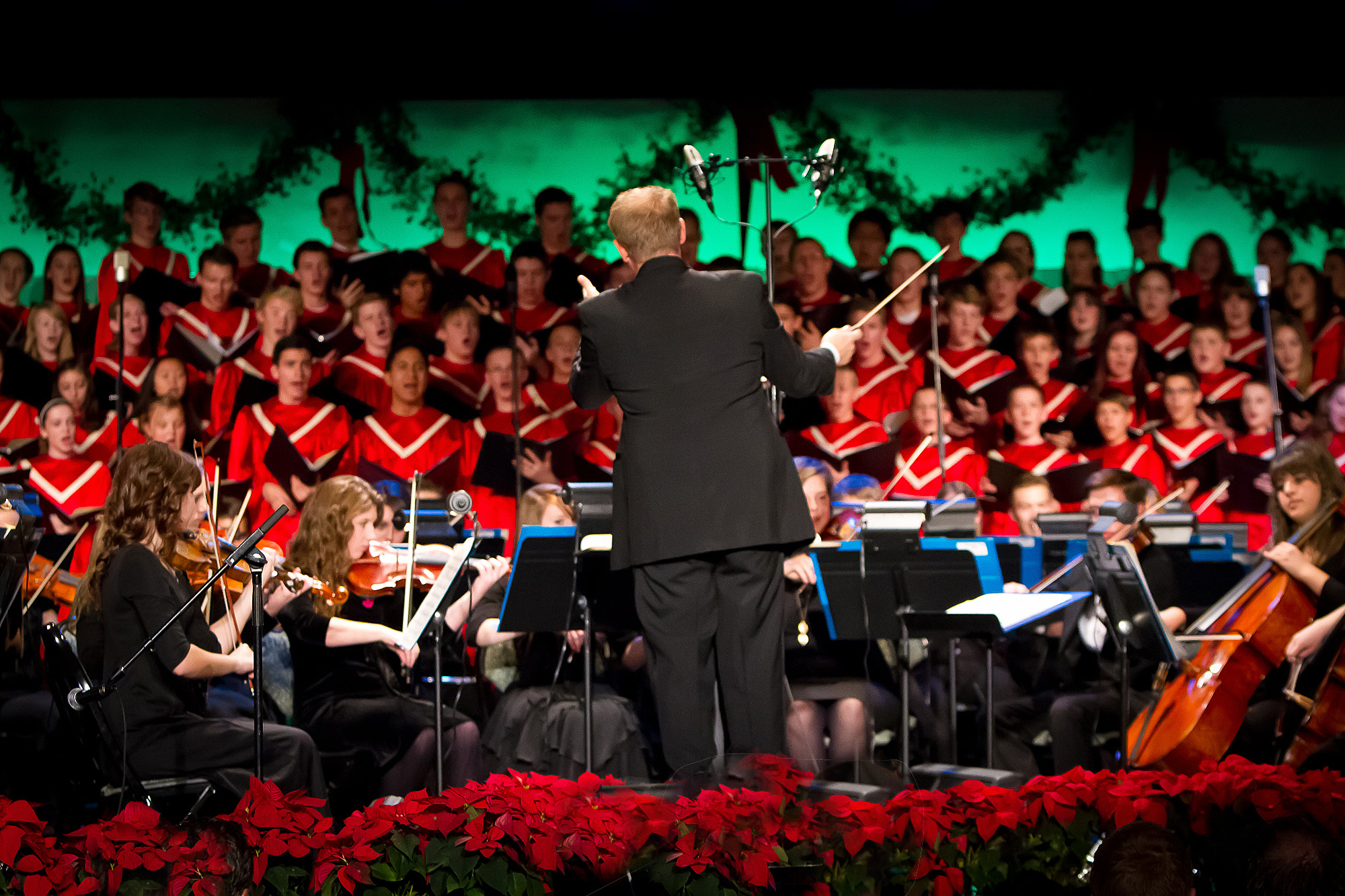 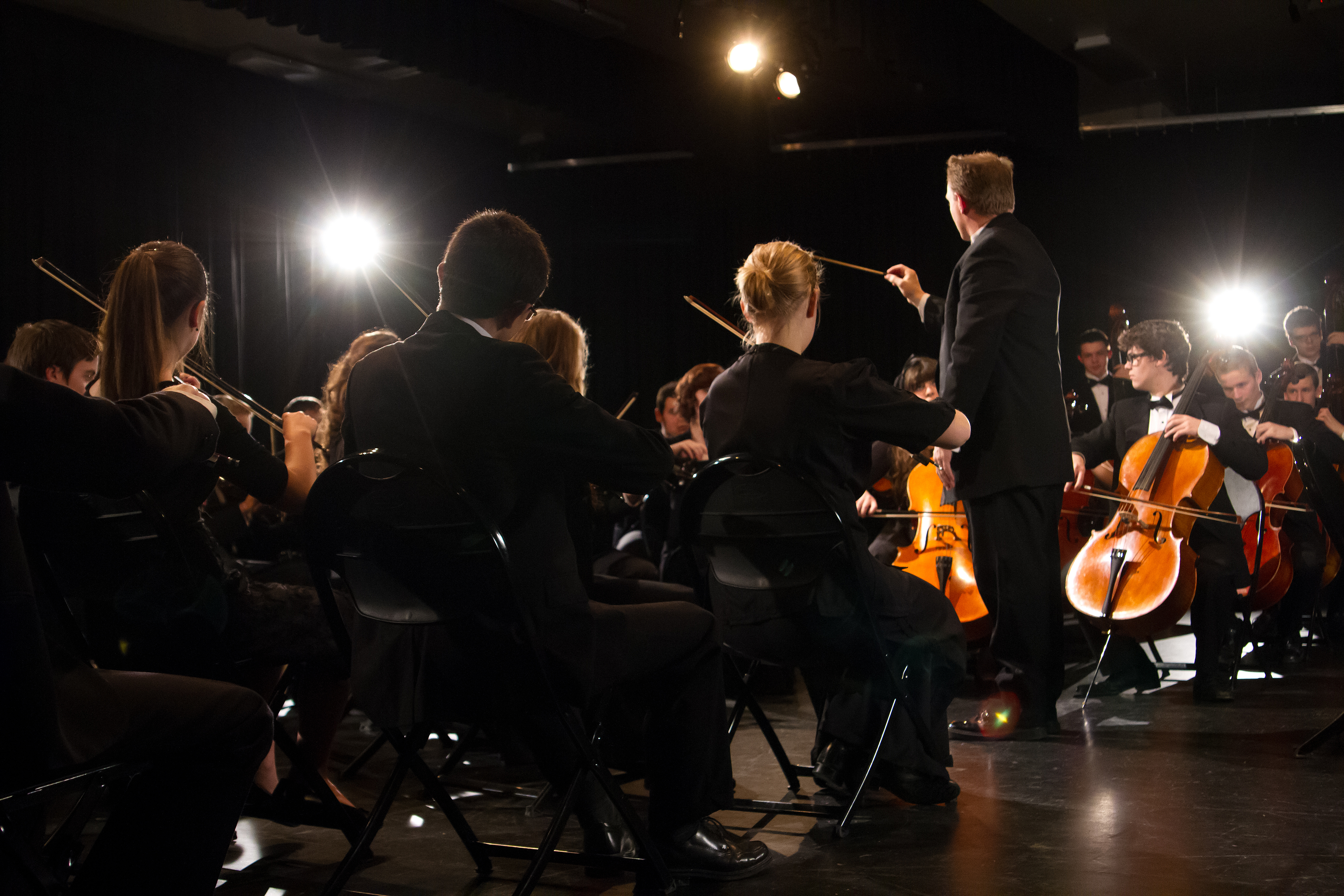 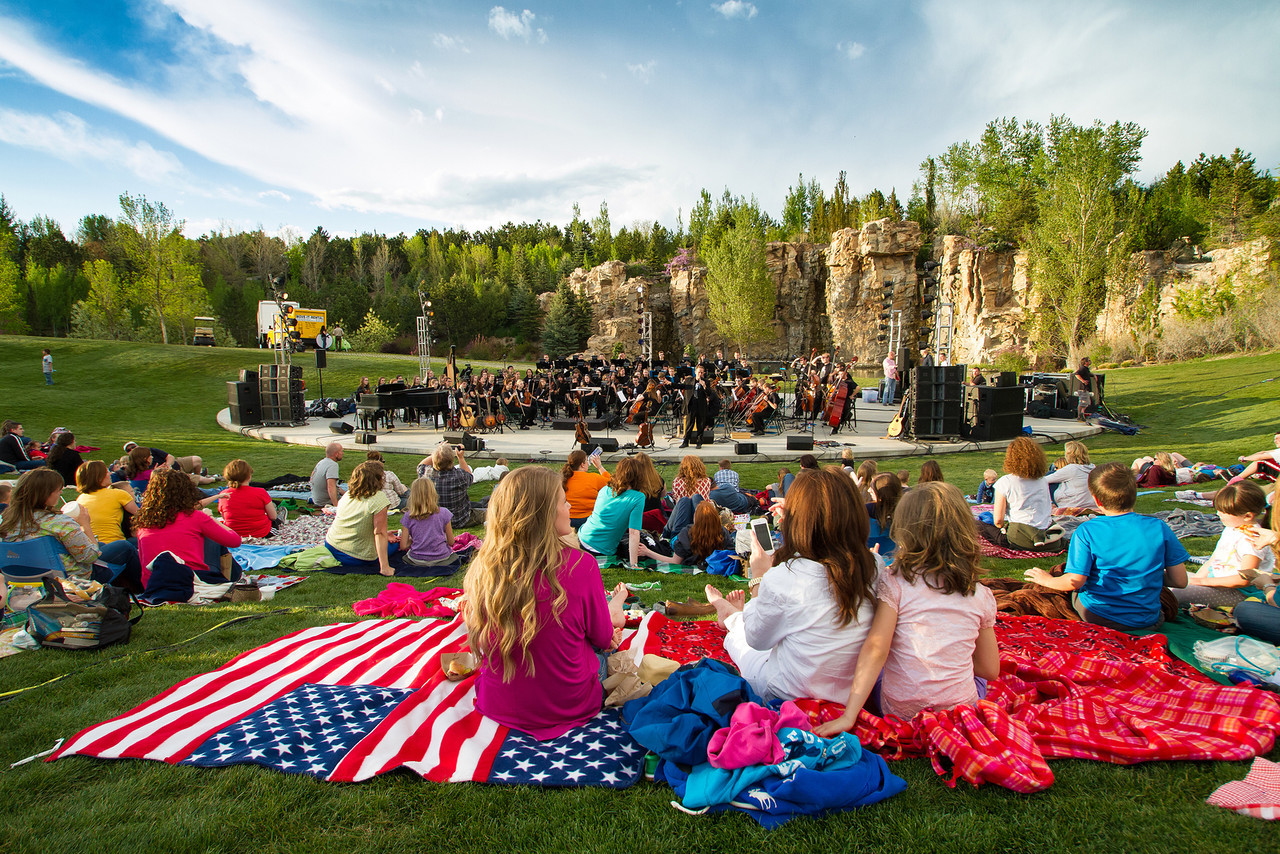 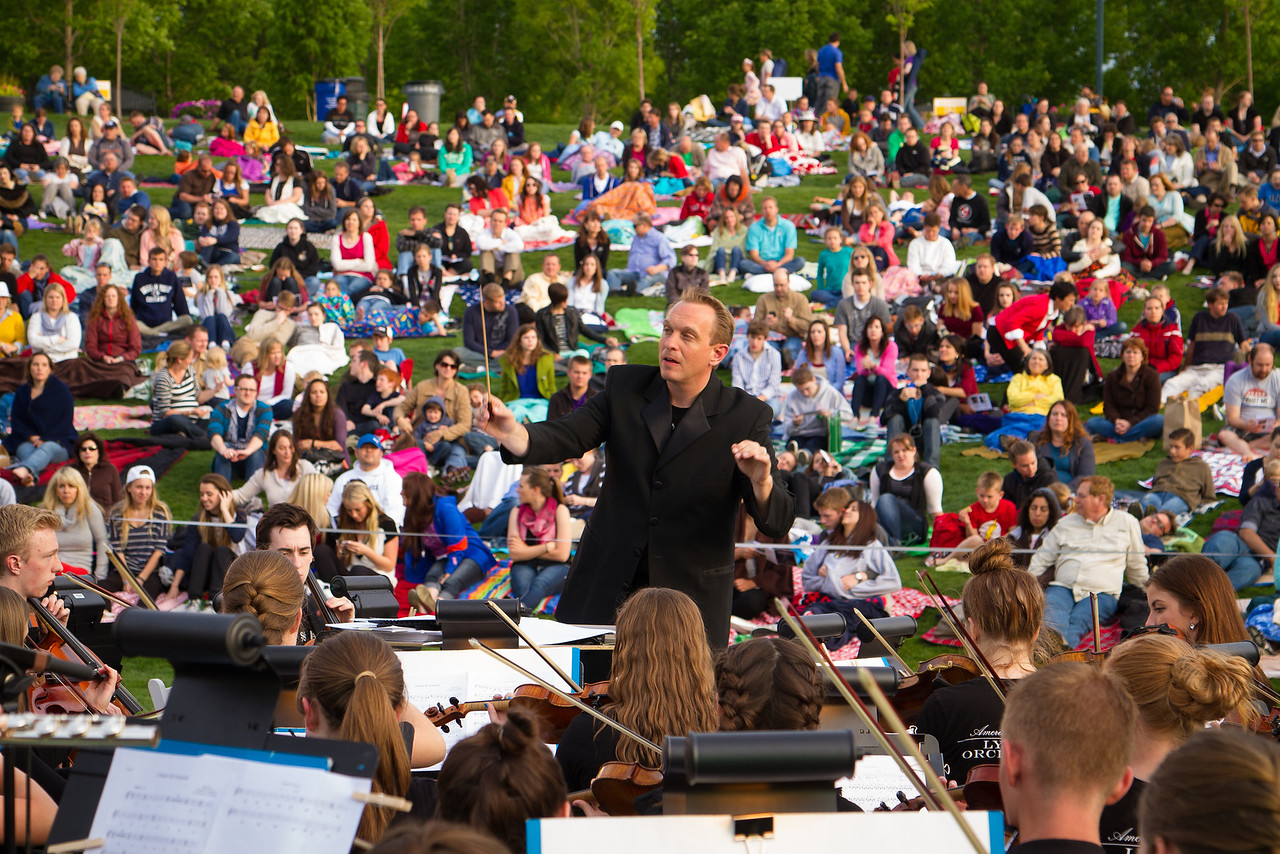 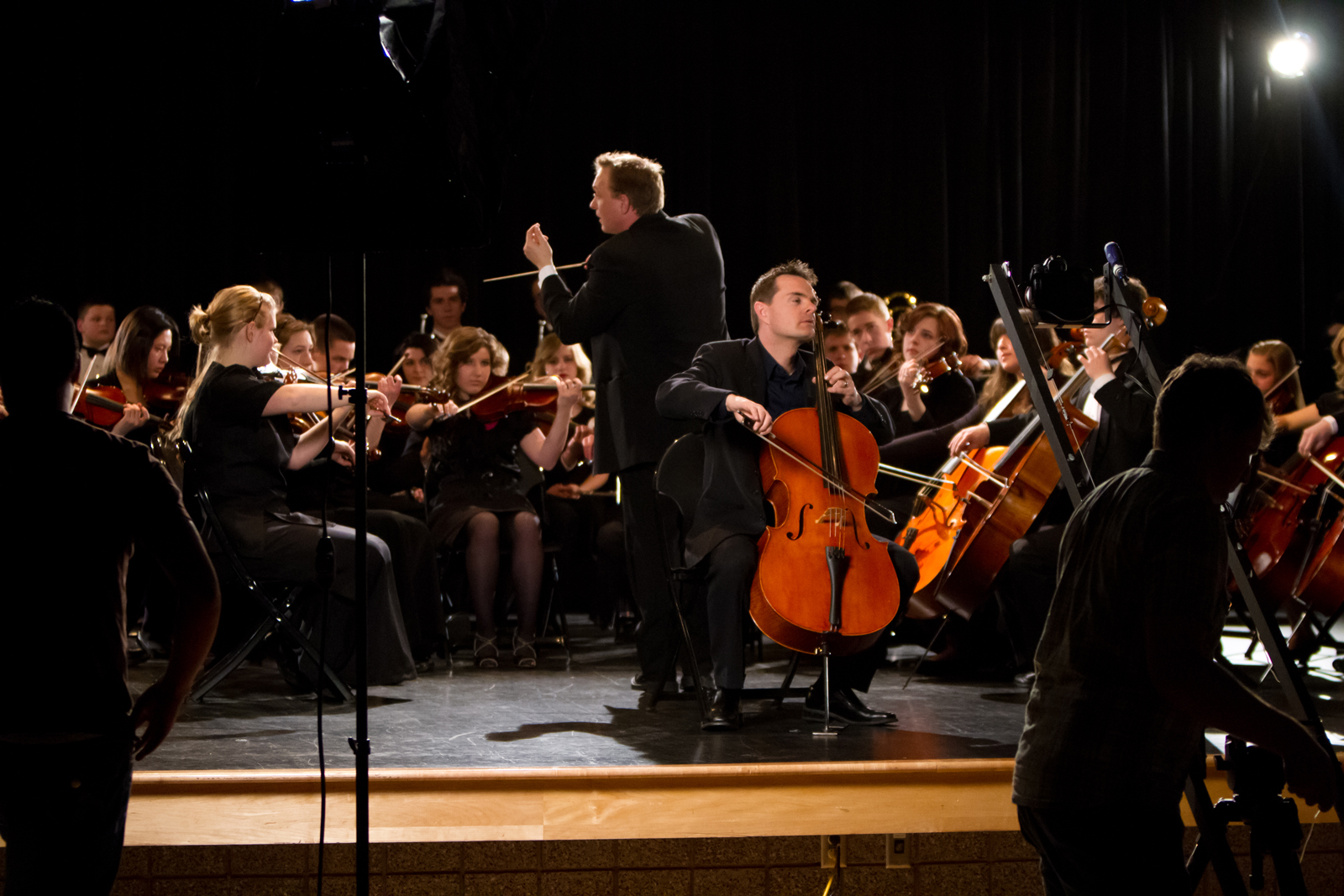 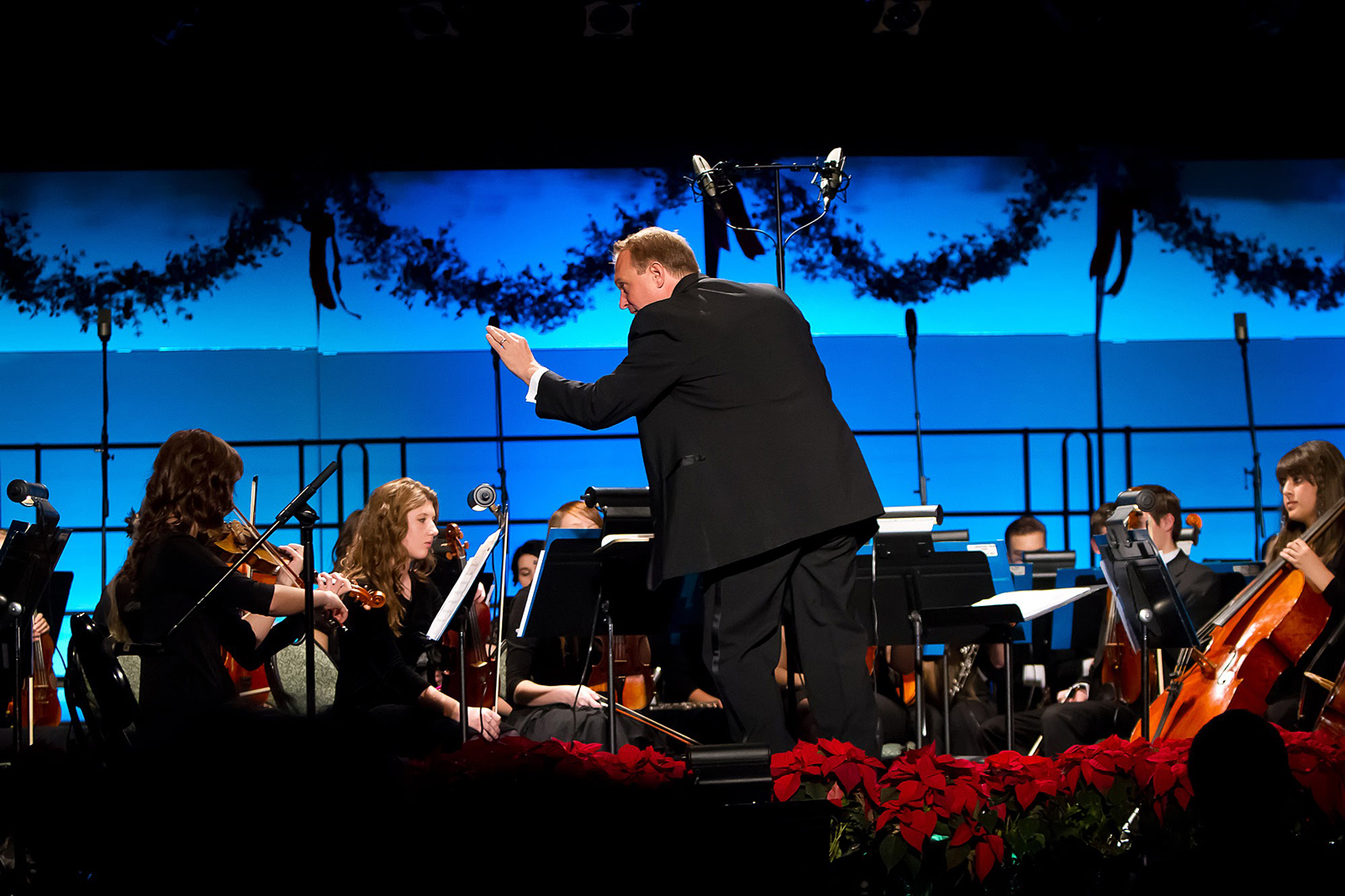 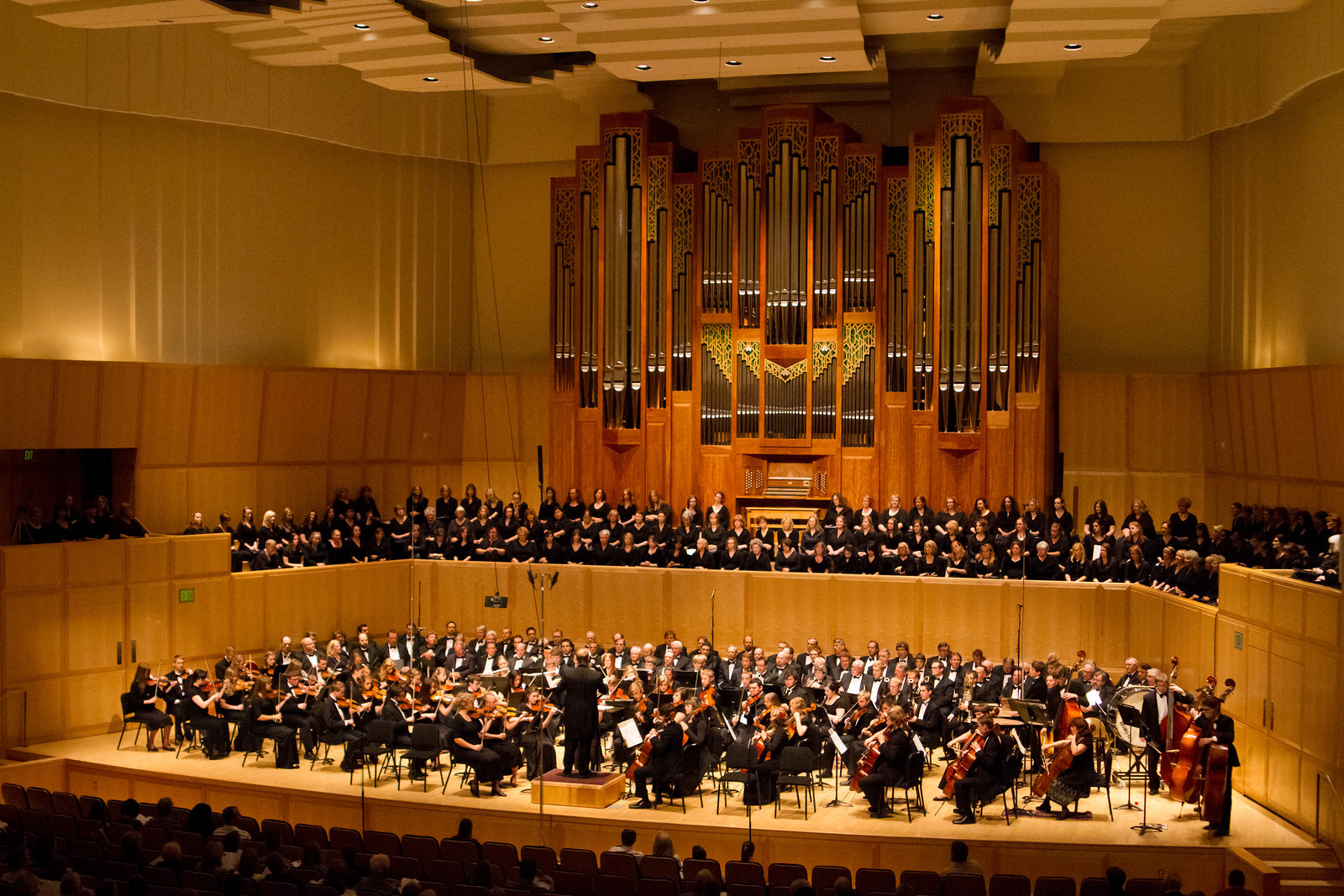 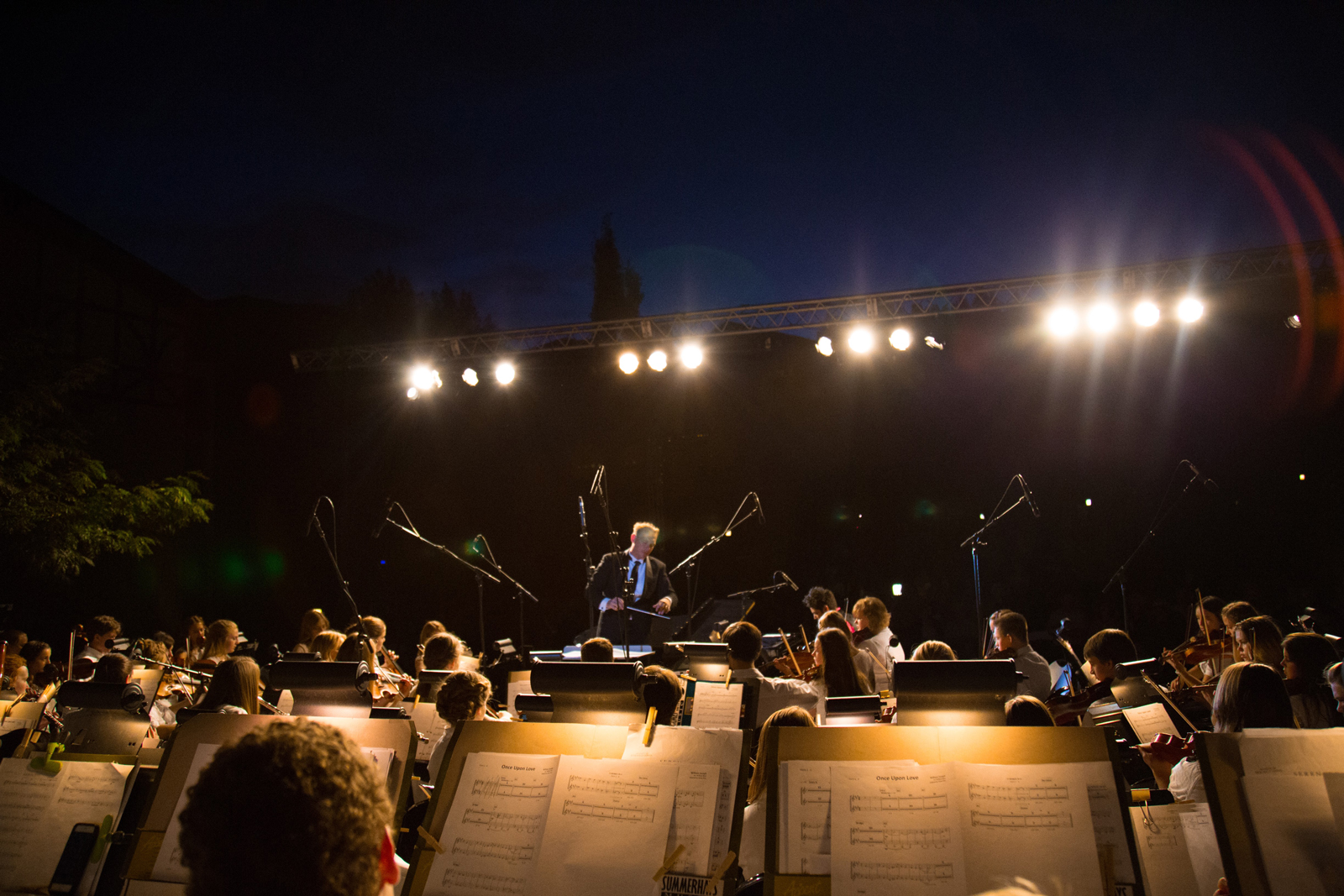